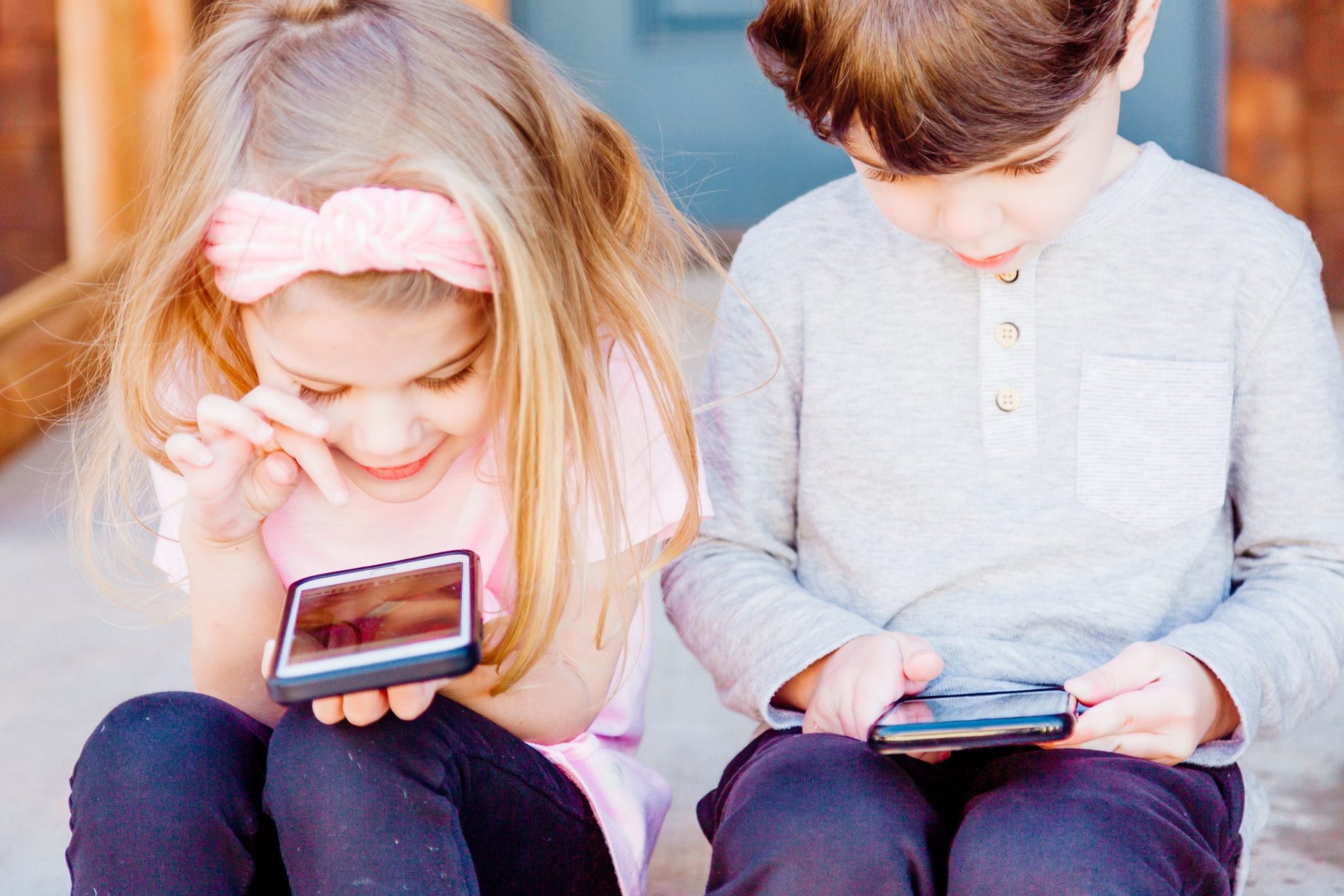 We all know that less screen time is better for kids. And the current recommendations are clear, from the American Academy of Pediatrics: for kids under 18 months, screen time should be limited to video chatting, while for kids 2 to 5, it should be kept to 1 hour per day and parents should watch with kids to help them understand what they’re watching.

Of course, this is easier said than done, and many of our preschoolers are getting a lot more than an hour of Paw Patrol and the like. But what are the effects? A new study conducted at Cincinnati Children’s Hospital says that more screen time can be associated with structural changes in sections of the brain that affect language and self-control. Early literacy as well as language development also appeared to be negatively affected. So what should we be doing with this new, and rather alarming, information? We spoke with study author Dr. John Hutton, about the findings, and his recommendations.

Did you expect to have these findings?
They are consistent with an adage in brain science attributed to Donald Hebb: “neurons that fire together, wire together.” A child’s early experiences and practice strongly influence how their develops, particularly in the first 5 years when the brain is developing especially rapidly.  It may be the case that at least some types of screen media provide sub-optimal stimulation to reinforce healthy brain connections and the skills they support.

Was there anything surprising to you about the results?
While we hypothesized effects on language and literacy skills, I was surprised by how closely the behavioral and DTI [brain scan] findings aligned. Specifically, higher screen use was significantly correlated with lower scores on assessments of oral language, rapid naming (a phonological/executive skill) and emergent literacy, and also with lower integrity of white matter tracts supporting these skills. This is very important, as it puts the DTI findings in a meaningful context, not simply colors on a brain map.

In your conclusion you write that increased screen time wasn’t proven to cause the damage, but is that what you suspect?
While this study can’t prove that screens cause negative outcomes due to its cross-sectional nature, we believe that an abundance of caution and further research are warranted, to make sure that  devices and media are being used in a way that is healthy for children at different ages and developmental stages.  I do suspect that these effects are serious concerns, as they make “sense” in terms of brain areas involved and align with cognitive assessments.

While some aspects of screen time (e.g. age-inappropriate content, disrupted sleep) may cause direct negative effects, I believe the greatest negative is driven via displaced parent-child and child-real world interaction.  This aligns with a follow-up study due to come out next month that found POSITIVE effects of more stimulating home reading routines.

Any other realistic suggestions for parents, other than simply cutting back on screen time?
A takeaway from this study is not so much “screens are bad,” but “screens are not such a good idea right now.” This is akin to driving a car: not bad in general, but driving at age 3-5 not such a good idea. It’s ok, and good, to make children wait until they are ready (this also applies to adolescents).  If a parent needs a break to cook dinner, this is fine.  But handing over a screen at dinner, not so fine. Similarly, on long car trips, fine (for a while).  For the whole trip, or short trips, not so fine. It’s a great idea to have good old-fashioned playthings on hand such as a book with lots of pictures, some crayons and paper, etc.  A bit of “boredom” helps children learn resilience, and to use their imaginations.

It’s also important that parents be mindful of their own screen time.  Children watch us closely, and want to do what we do.

Anything else you’d like to share with parents?
An important adage in pediatrics is: “Children are not small grownups.”  These findings underscore the issue of readiness; what a child needs changes with their age and developmental stage.  Infants are just figuring out how the world works and basic human connection.  Toddlers, to self-regulate.  Preschoolers, increasingly complex language and imagination. Adolescents, self-image and peer dynamics.

I like to frame screen time and children as akin to exercise.  AAP guidelines (18 months) are like a 10k race.  If a parent can keep their child “screen-free until three” – a marathon.  Until 5 as advocated by the World Health Organization – an ultra-marathon.  While it seems completely unreasonable nowadays, few parents would regret this achievement.

As a shameless plug, I have published a series of children’s books called Baby Unplugged, that celebrate alternatives to screen time that are fun and healthy.  It’s important to remember not what not to do, but the many things that a child can do!
http://www.bluemanateepress.com/our-authors#/dr-john-hutton/

This article was originally published on The Local Moms Network 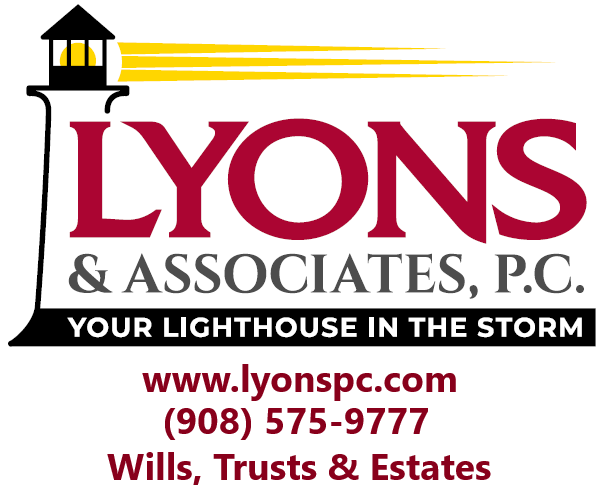